Panos/Objects created with Pano2VR/Object2VR/Pano2QTVR. You are welcome to post your recent creations here.
Post Reply
2 posts • Page 1 of 1

Hi,
Never taken a stereo pano before and as we now have the HMD template I thought id better give it it ago.
So had a try at two methods as I only have one camera.

The first method was from Wim Koornneef which I was luckily enough to see him demonstrate this technique at the Venna Pano Tools meeting in 2011.
Wim has detailed instructions found on the Nodal Ninja's forum which also includes the video if the talk.

However I changed it slightly as I have the Canon 6D and the 8-15mm lens. With the lens set to 12mm I shot 12 around then made my own mask following Wim's design. I moved the camera 30mm forward of the NNP on an NN3 pano head. 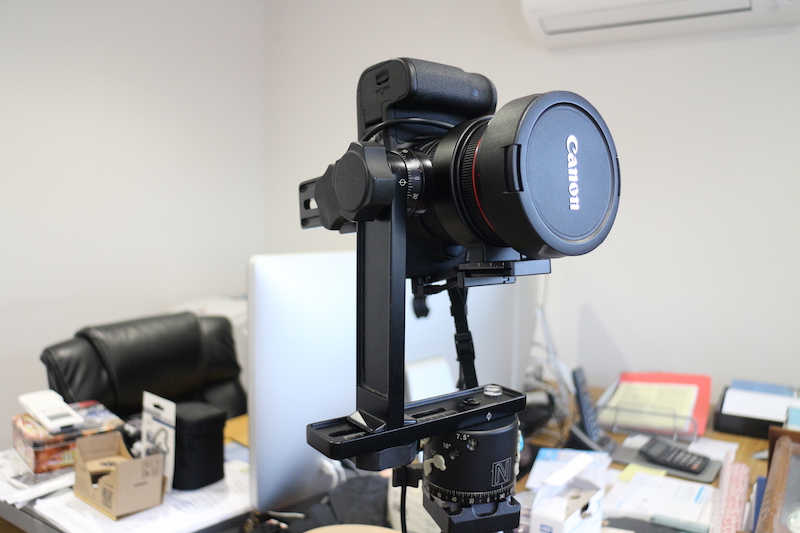 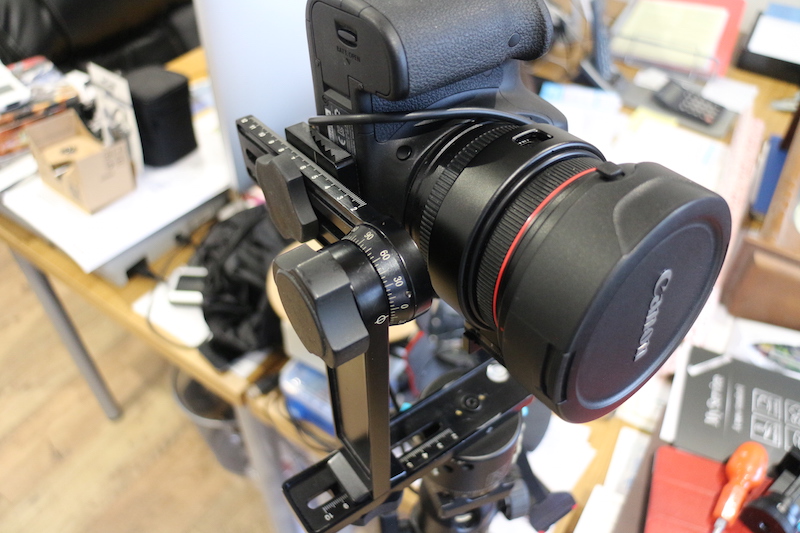 
The second method was to off set the camera, still with the lens set to 12mm, but this time only requites 4 around for each offset, so a total of 8 shots altogether.
I used two rotators and the lower rail of the NN3 pano head with an R1 pano head. 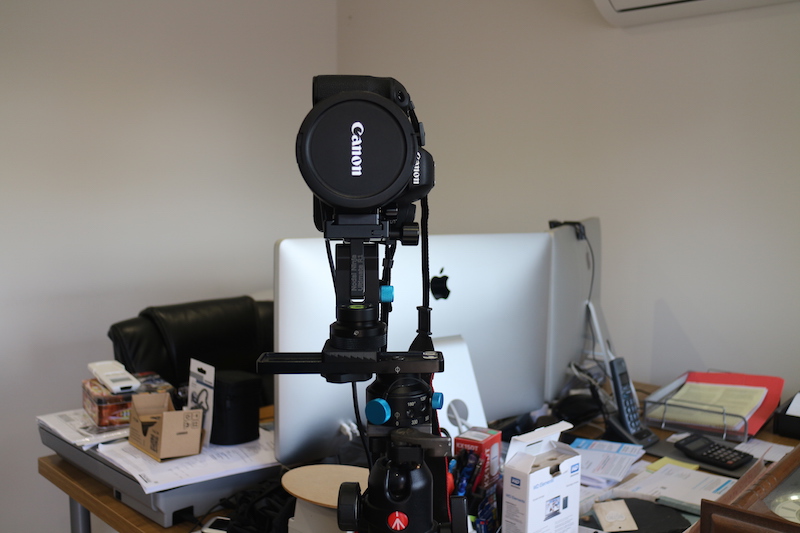 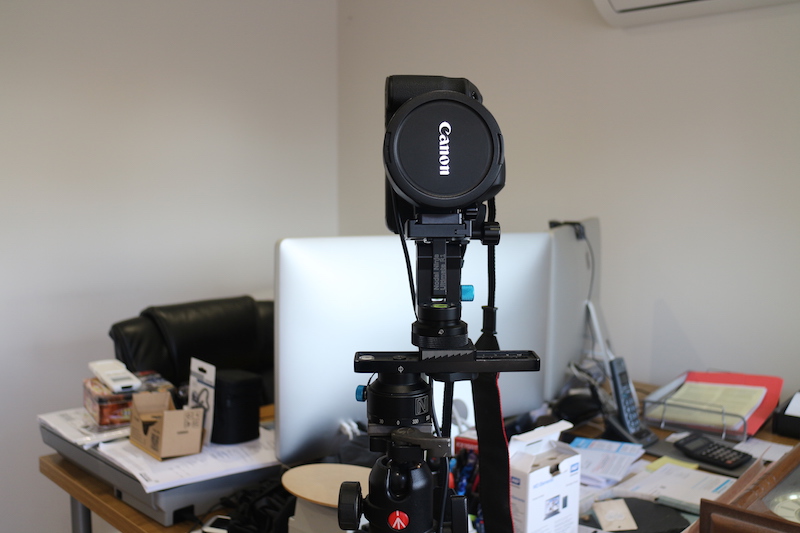 Regards,
Hopki
Hopki
Garden Gnome Support
If you send an e-mail to support please send a link to the forum post for reference.
support@ggnome.com
https://ggnome.com/wiki/documentation/
Top

This is encouraging. Thank you. I too have never done this before. I think I have enough parts and pieces bracket hardware to give this a try.

I understand the Right and Left panorama offset from tripod center point of rotation.


1st Method:
I moved the camera 30mm forward of the NNP on an NN3 pano head.

Is there science for relocating the lens forward of the proper NPP? Moving forward of NPP you are certainly adding parallax. If the bracket and lens are not calibrated for NPP probably will have a dickens of time trying to stitch. There must be more to this than first thought.