I've been trying to find documentation on how to add movement to panoramas like in Kolors Live Pano feature, but I can't find any information about it on this website. If there is any info on how to do this, could someone point me in the right direction please. I have a client who would like to have people moving in some of the panoramas that I am creating for them.

Hi Pete,
This is the document.
Regards,
Hopki
Hopki
Garden Gnome Support
If you send an e-mail to support please send a link to the forum post for reference.
support@ggnome.com
https://ggnome.com/wiki/documentation/
Top

This might even be better than Kolors Live Pano ! Looking forward to playing around with it over the weekend.

https://ggnome.com/samples/pano2vr_5/blacksmith/
Hopki
Hopki
Garden Gnome Support
If you send an e-mail to support please send a link to the forum post for reference.
support@ggnome.com
https://ggnome.com/wiki/documentation/
Top

I managed to get it working, and will play around some more with it soon. A couple things I've noticed:

When loading on an android mobile at first the video does not play, I've managed to get it working by opening up a new scene... in my test image I used a hotspot linking back to the same image. Fine on desktop, runs first time. The blacksmith example you gave was the same, wouldn't work on my mobile. Any ideas how to get it working first time on mobile?

The other issue is on mine there is a fine black line running around the video, I noticed the same on the blacksmith image though this is green. Any ideas ? 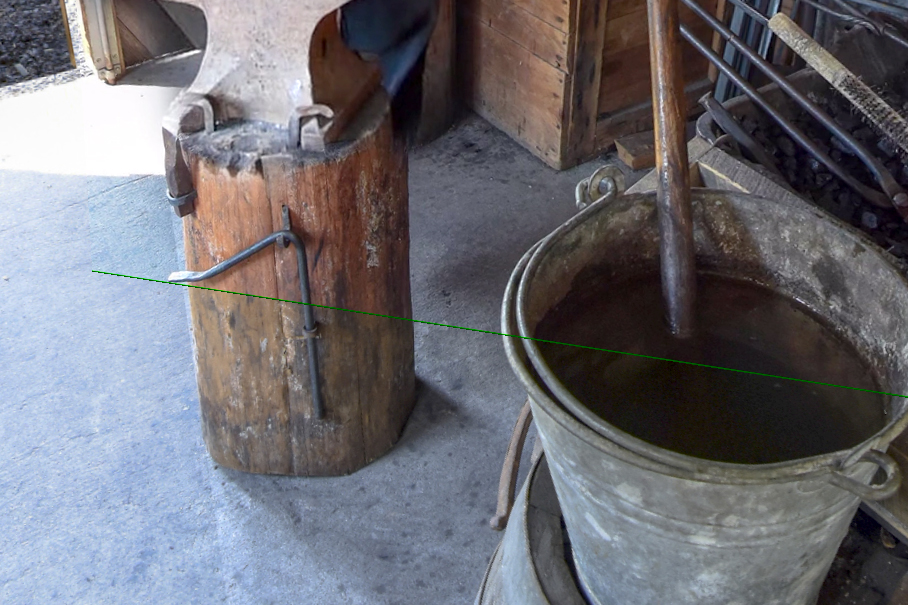 Hi Pete,
Reline around the pinned video. I have mentioned this before to the developers.
The answer back was its browser bug as it doe not show up in all browser, some are worshippers than other.
Re not playing first time, what mobiles have you tested with?
Regards,
Hopki
Hopki
Garden Gnome Support
If you send an e-mail to support please send a link to the forum post for reference.
support@ggnome.com
https://ggnome.com/wiki/documentation/
Top

This was tested with a Samsung Galaxy S6 edge. I wondering if a splash screen might sort this out.... I will have a fiddle with it.

The other thing I'm finding is that once I put the edited video back into Pano2VR the FoV is wrong. To get it to look right I'm having to adjust it by trial and error. Can't work out what I am doing wrong.

Also.... any tips for getting the colours to match

This post is over a year old so was wondering if the documentation for adding live video to a pan is still the same or if it has been simplified since then.

Thanks!
Creative expression is the Universe's only way of experiencing every configurative atomic possibility capable within a finite Universe.
Top

Hi,
Still the same.
Regards,
Hopki
Hopki
Garden Gnome Support
If you send an e-mail to support please send a link to the forum post for reference.
support@ggnome.com
https://ggnome.com/wiki/documentation/
Top

Thanks Hopki!
Creative expression is the Universe's only way of experiencing every configurative atomic possibility capable within a finite Universe.
Top

Is there an updated version of this tutorial video https://ggnome.com/wiki/Pin_and_Align_V ... Pano2VR%29? I am using 6.0 Pro and the video is for 4.5 or something and the layout is completely different and a lot of the settings have changed so no longer apply in the video. It's really difficult to follow. Any suggestions?

Even the new PTGUI no longer has the same layout as before so between panot2vr and ptgui..... things get really complicated because the tutorial is too outdated to follow with the new releases. As an example, the tutorial says to change the FOV in ptgui within the image parameter settings......however there is no longer an FOV option within the image parameter settings under "rectilinear" within PTGui.

another thing to keep in mind is that when using Photoshop, MAC and Windows do not have the same options, such as being able to import an image sequence by selecting "image sequence" during import.....this is not an option for Windows version of Photoshop so again, you are not able to follow the video.
Creative expression is the Universe's only way of experiencing every configurative atomic possibility capable within a finite Universe.
Top
Post Reply
12 posts • Page 1 of 1