Having a weird thing happen just now with Pano2VR rendering an imported PSB in a strange way. It seems to be pixellating and distorting the imported image for some reason. 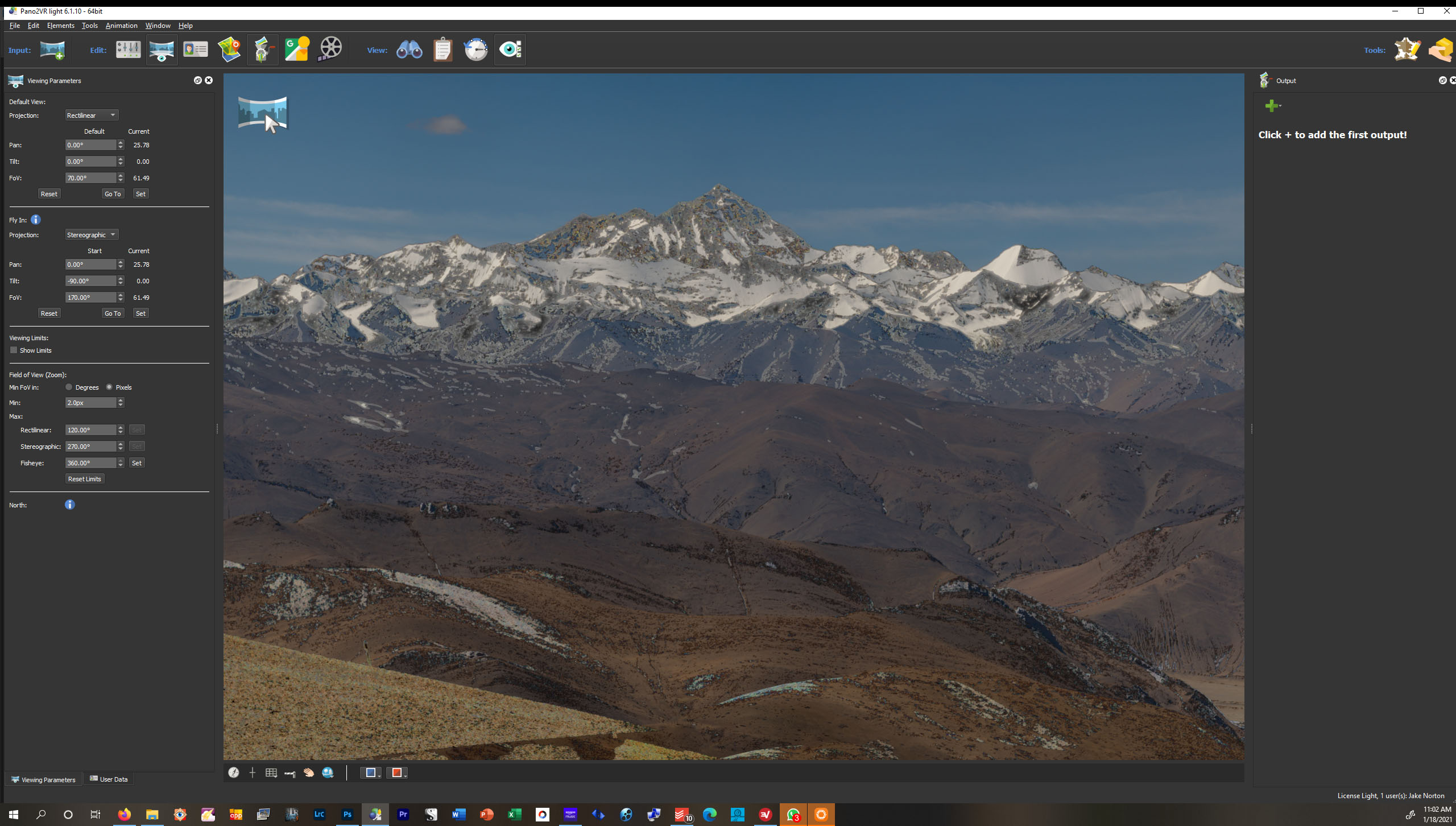 This specific image is a 16-bit PSB, RGB. I made an 8-bit version of the same, and it does the same thing.

When using the same image, saved as a 16-bit TIFF, I get a slightly different result: 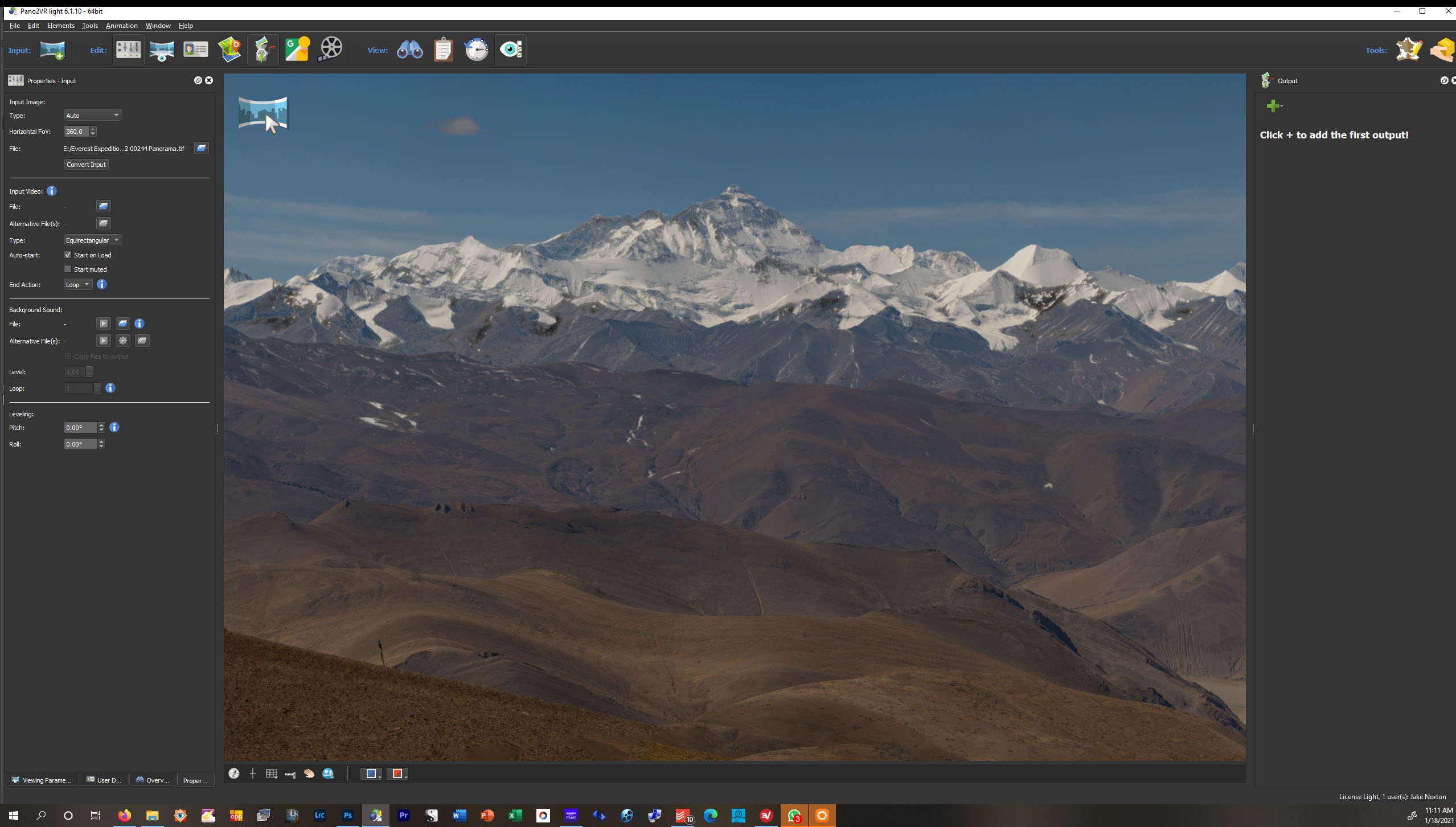 For reference, this is what the image should look like, as viewed in Photoshop 2021: 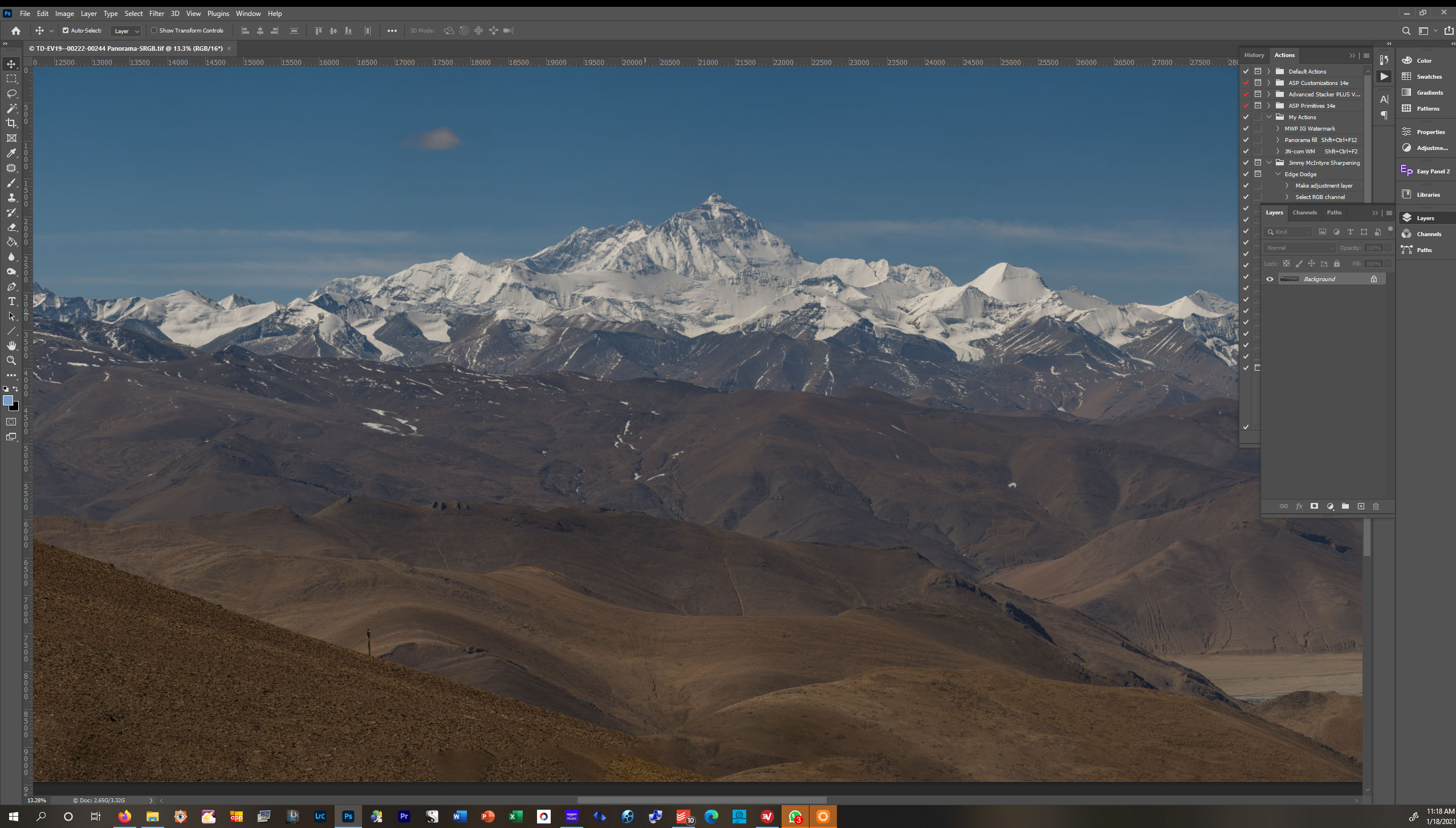 Any thoughts? Pano was generated using PTGui, and same settings as other images which work just fine. Thanks for any insight!
Top

Hi,
If it was opened in Photoshop at any point check the pixel size, Photoshop is know to resize by an odd number that can not be divided by 2.
Use the image directly from PTGui which will probably open properly.
When in Photoshop check the width and height.
And then check it again when exported.
Regards,
Hopki
Garden Gnome Support
If you send an e-mail to support please send a link to the forum post for reference.
support@ggnome.com
https://ggnome.com/wiki/documentation/
Top

Thanks for the quick reply. My workflow has been to render in PTGui, edit in Photoshop (cropping, color, filling in gaps, etc.), then save as PSB and open in Pano2vr. Is that not the optimal workflow?

I've just tried opening the PTGui PSB straight into Pano2VR with no intermediate editing of the file in PS or otherwise, and now Pano2VR gets about 30% through the import and just closes out with no notification, error, etc.

Ahhh, If I remember PTGui I think has an issue with PSB files. I will need to check but this rings a bell.
Opening and saving in Photoshop fixes the issue, did you do any resizing in Photoshop?
Can you send one of your images to support, use a file transfer app like Wetransfer and make sure you make a reference to this post.
Regards,
Hopki
Garden Gnome Support
If you send an e-mail to support please send a link to the forum post for reference.
support@ggnome.com
https://ggnome.com/wiki/documentation/
Top

Thanks for the feedback. I send an email to support with 2 PSB files via Dropbox: one is the version straight from PTGui which crashes Pano2VR, and the second is the one edited in Photoshop and imported to Pano2VR which has the artifacts/distortion as shown in the screenshots above.

Any ideas on what else I could try to see if I can get it to work?

Thanks, and best regards,

So, I figured out the image distortion issue.

Through process of elimination (saving the pano in PS after each step of the edit, and opening it in Pano2VR), I found that the issue comes from a sharpening action I've been using for years called "Jimmy McIntyre Sharpening." I'm nut sure what the precise culprit was, but I'm guessing it was something with the channel masks and adjustments the action creates to make precise sharpening. Sad, as it is a great action, but obviously creates some issues in certain circumstances.

Hi Jake,
Thanks for the images, can I ask are these part cylinders or Flat images?
I opened them as flat and they look good but I see in your settings you are using Type Auto, which would use cylinder.
Select Flat from the type and see what you think.
Regards,
Hopki
Garden Gnome Support
If you send an e-mail to support please send a link to the forum post for reference.
support@ggnome.com
https://ggnome.com/wiki/documentation/
Top

I did check with different types, and it yielded the same results. But, not using the Jimmy McIntyre sharpening plugin has solved the issues fortunately, so I'm good to go on that front.