I have had the following issue for a very long time, though it seems to crop up only occasionally. I always thought the problem was with my foots or my panoramas, but I have just discovered that that is probably not the case.

I have attached the screenshots. The differences are impressive, to me at least. In neither case I used Flash. So far, and despite many efforts, using pano2VR I haven't been able to improve the quality of site generated by pano2VR. As I said, both site have been produced using the exact same panorama.

Your suggestions are very much appreciated! 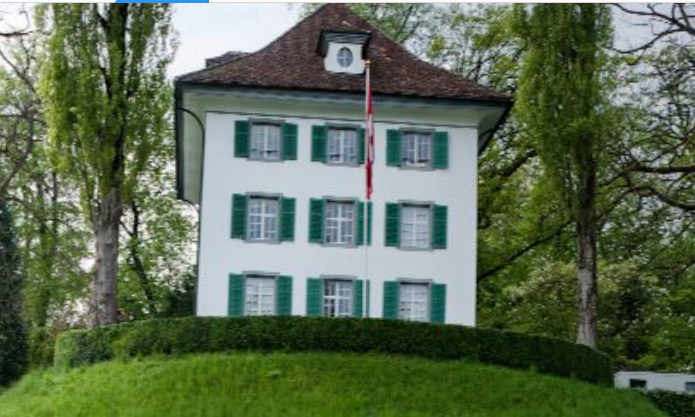 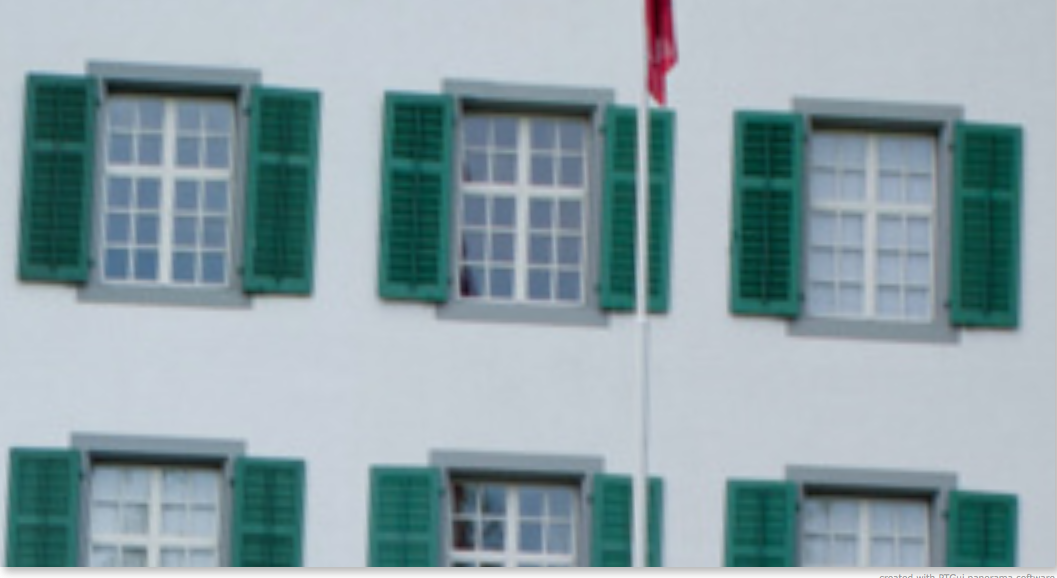 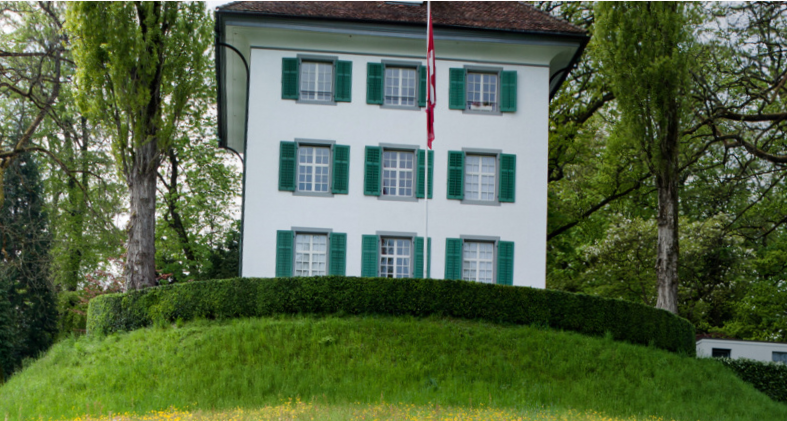 Looks like you have the compressions set very different between the two examples.
Would like to see the project to know for sure.
What is the input panorama size? What is your compression setting? What size are you outputting at? Are you using multiresolution?
What are your settings in PTGui?
- Jim Watters
http://photocreations.ca
Top

What is your compression setting?
-> In pano2VR the Image quality is set to 90%.

Are you using multi resolution?
-> Nope.

What are your settings in PTGui?
->If you mean the settings for the output panorama, I didn't change the defaults used by PTGui: jpeg quality 95%, resolution "automatic".
Top

Just a quick note: I increased the image quality in pano2VR to 95%, left everything else unchanged. There is a small improvement, but not by much. See attachment. 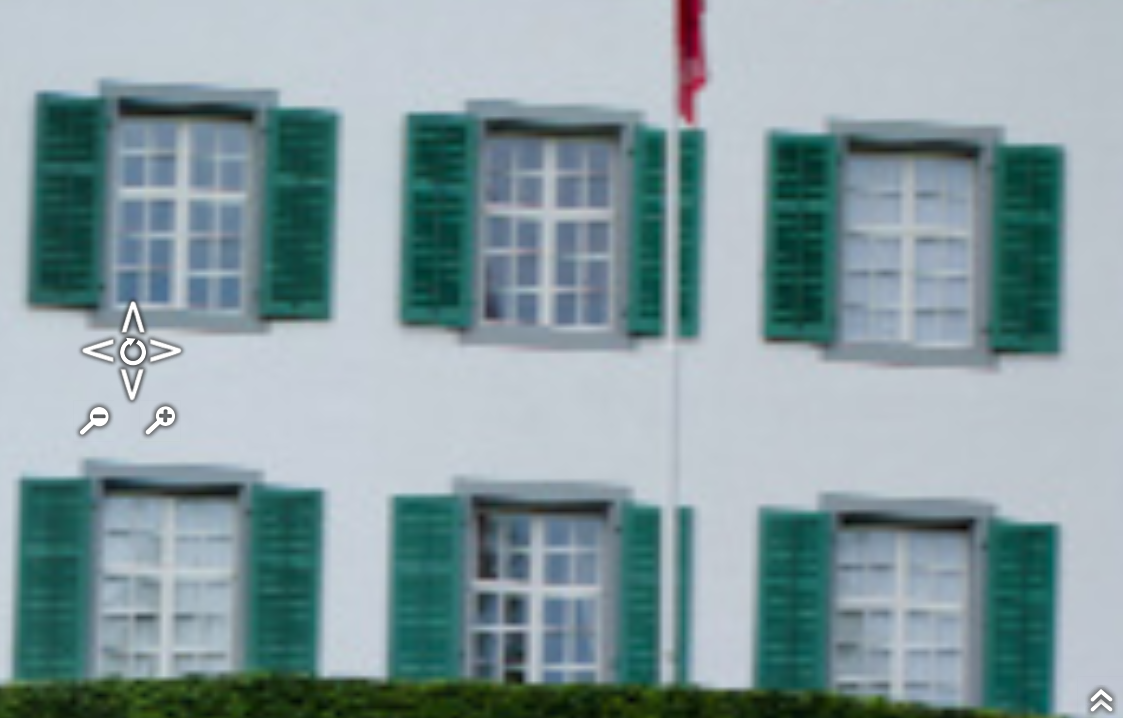 Hi,
As Jim asked, until we see your settings it will be hard to advise.
Recap, input image size, are you using single resolution or multi resolution? If single whats your cube face size?
If multi resolution what are your levels?

May be easier to list your image size then do screen shots of all the Flash outputs tabs, Settings, Visuals, Advanced Settings, Multiresolution and HTML.
Regards,
Hopki
Hopki
Garden Gnome Support
If you send an e-mail to support please send a link to the forum post for reference.
support@ggnome.com
https://ggnome.com/wiki/documentation/
Top
Post Reply
5 posts • Page 1 of 1