This was an interesting request which is quite simple to build, but like always when you know how.
The I dear is the node opens, then after a timer, the hotspots become visible.
Here are two versions, "Timed Point Hotspot" This one is using a true/false variable to turn all the hotspots Alpha to 1.

The other, "Timed Point Hotspot Counter" is using a numbered variable, vis_ht, that counts up and when doing so sets the Alpha of the different Hotspots. In the example, 2 sets the alpha to 1 for Node Hotspots, 3, Image Hotspots and then 4 for Information Hotspots.

Look at the ways the timers are set up in the two different projects.
Depending on your project this is quite a cool effect.
Regards,

Nice one, another addition to my ever-growing Hopki sample projects 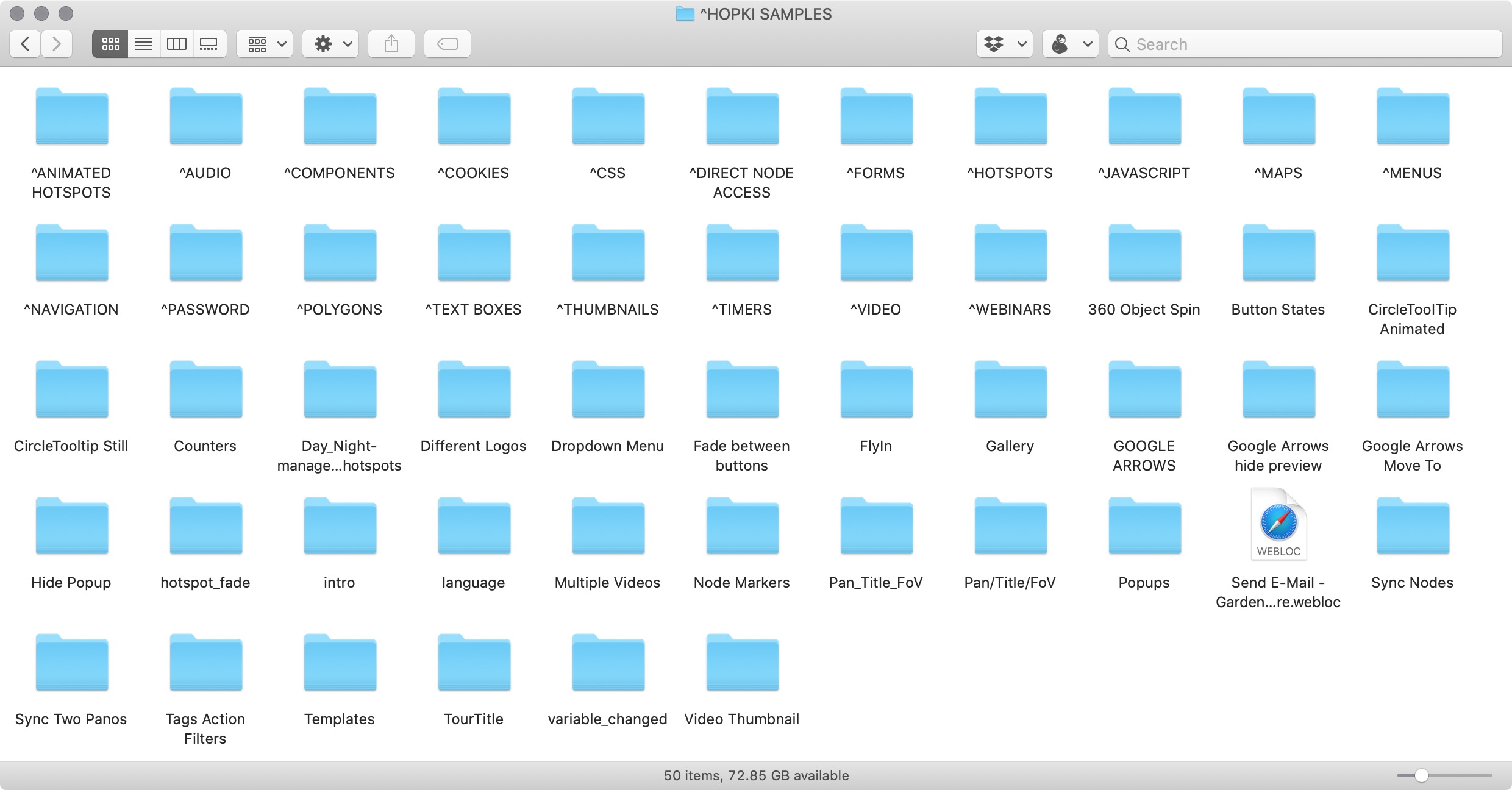 Started in 2012 - Martins 165 objects - but not all are proven to work. But is a good place to start looking for a solution.

I wonder if Martin has a collection set of workable solutions. 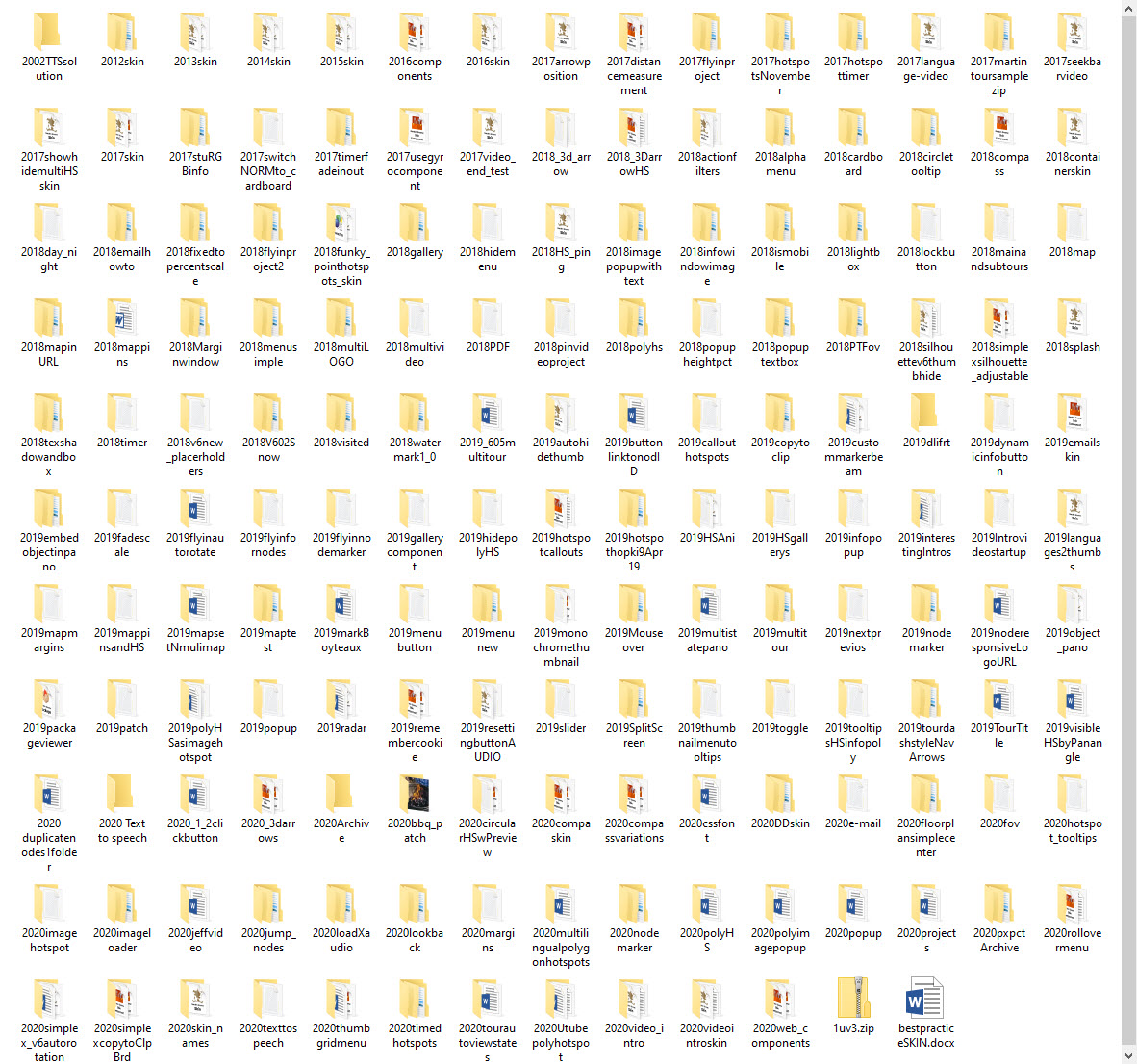