I have got a couple of questions regarding tooltips and hotspots:

Currently I am using poligon hotspots to show information.

Here is a screenshot of an example of a hotspot and the information I provide:
Picture 1 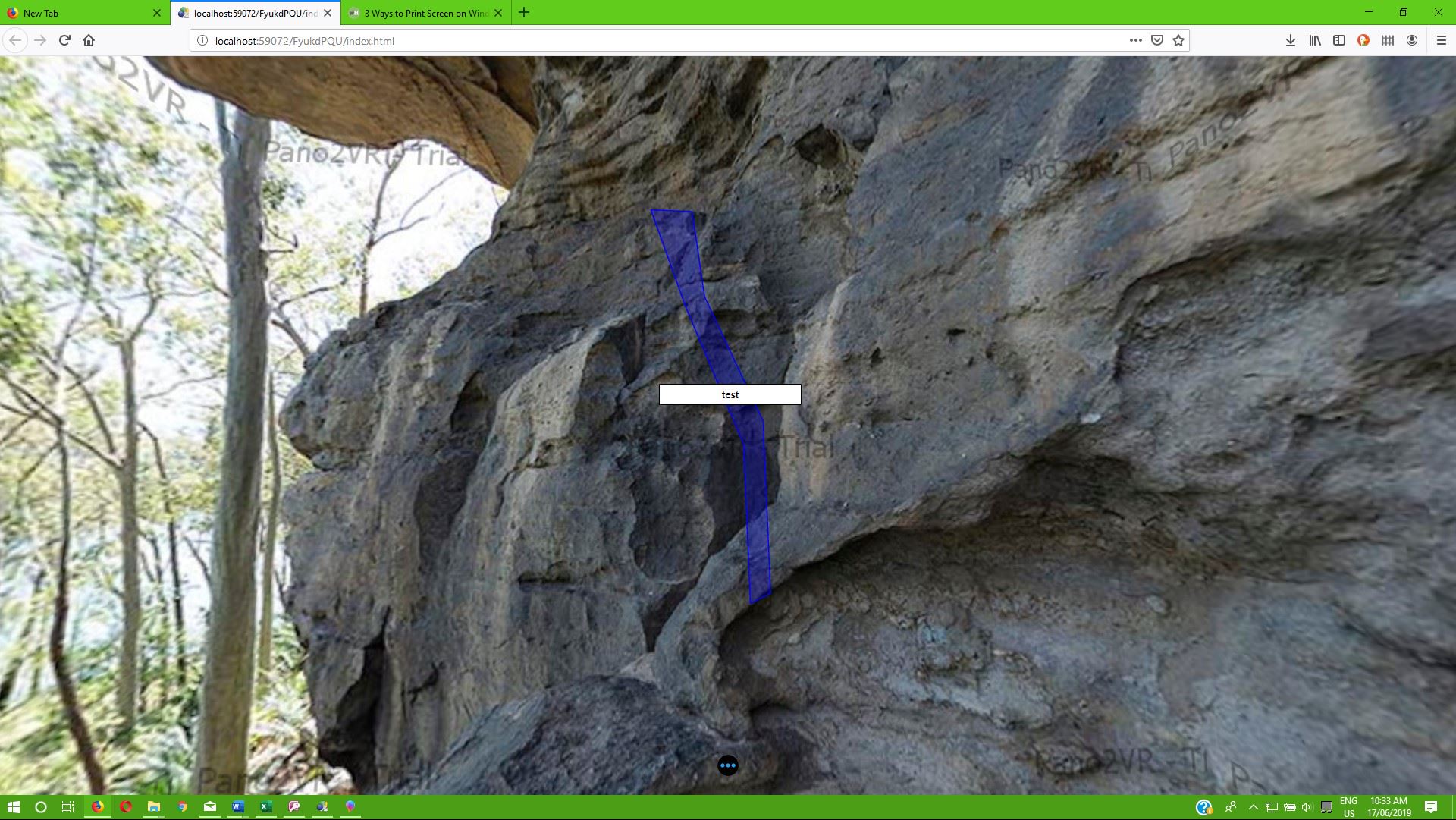 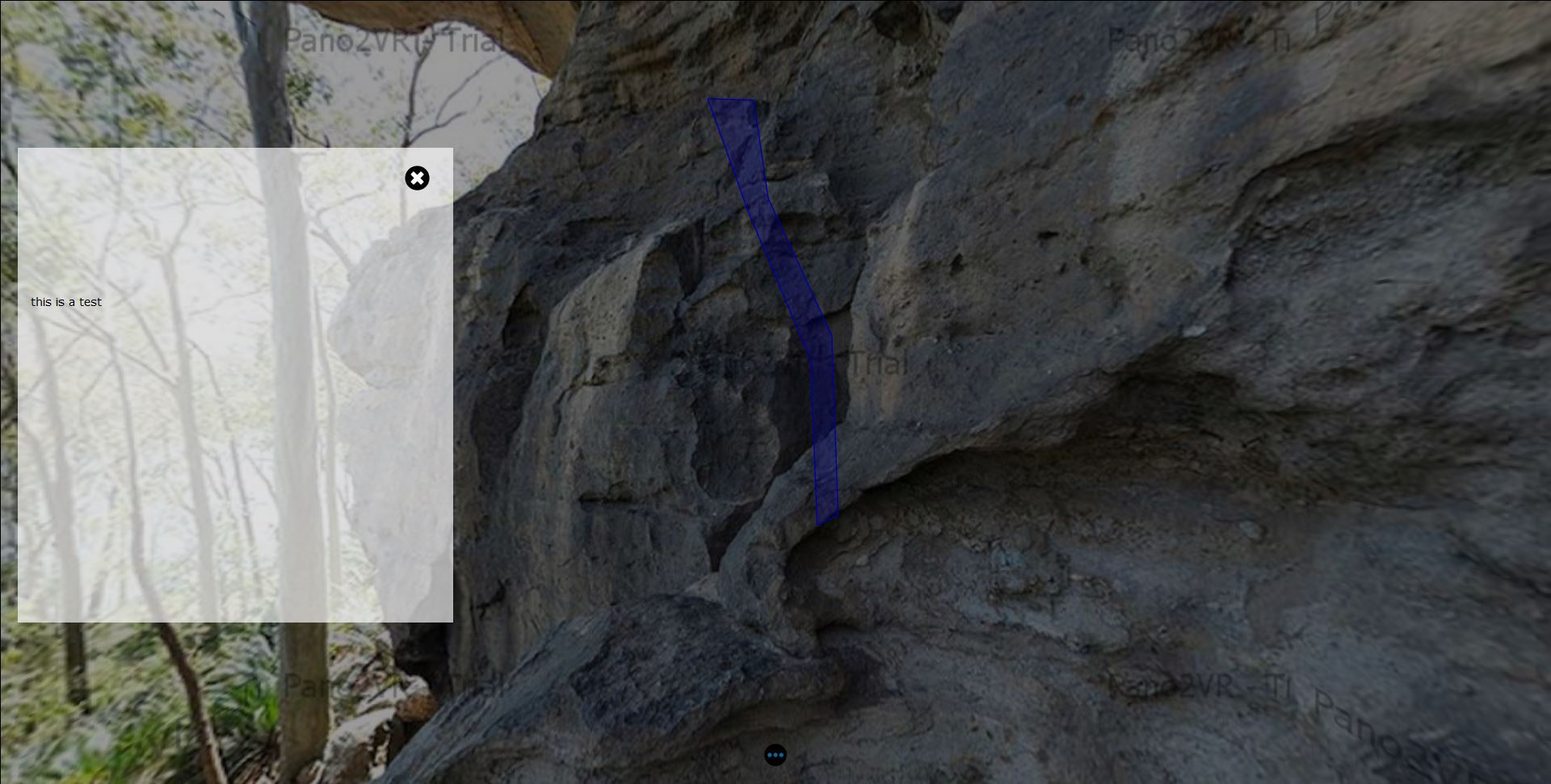 The first question is:
I would like the tooltip to be only the characters (letters) without the square background..is that possible?

I tried doing this by disabling the background of the square and setting the alpha channel to 0 in the skin, but this did not work, I am still able to see the white square.

The button that I used to show the hotspots has the following design: 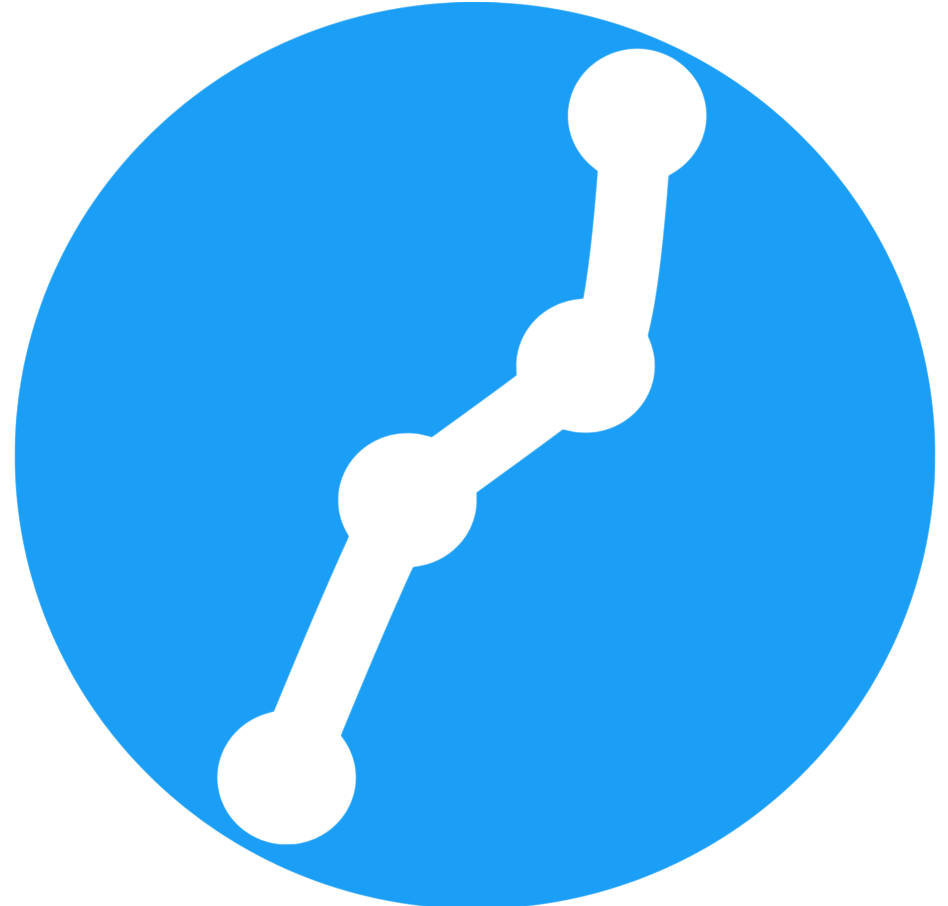 So it would be like picture 1, but without hovering the mouse over the hotspots. 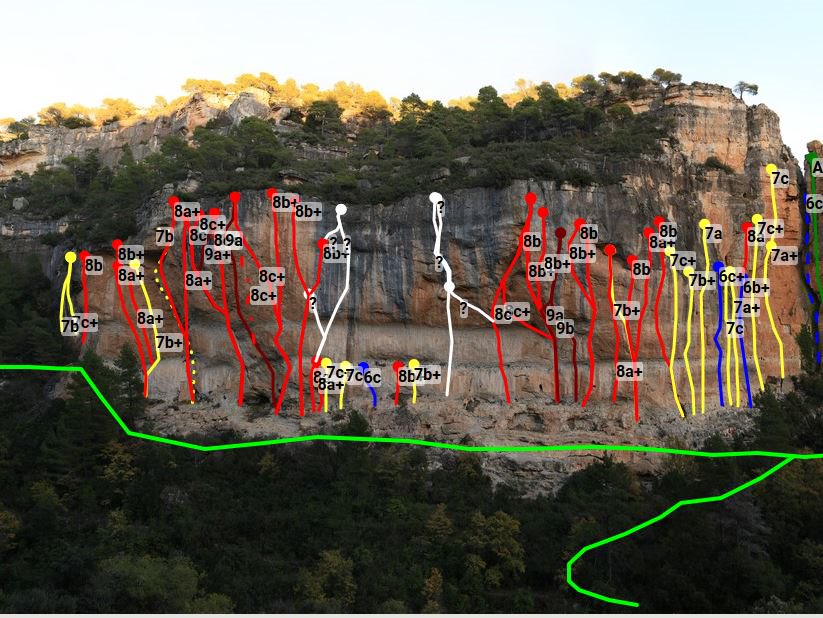 In picture 3 the lines would be the poligon hotspots and the numbers (i.e.: 8b+, 9a, etc) would be the tooltip (the title of the hotspot)

Is it possible to achieve that?

So I went into the component toolbox and copied a component (information popup simplex) into my skin. when copying this item, I get a message saying:

So i do not know how to separate the tour node and the info hotspots so they work properly. Attached is a photos of what happens when I introduce the ht_info: 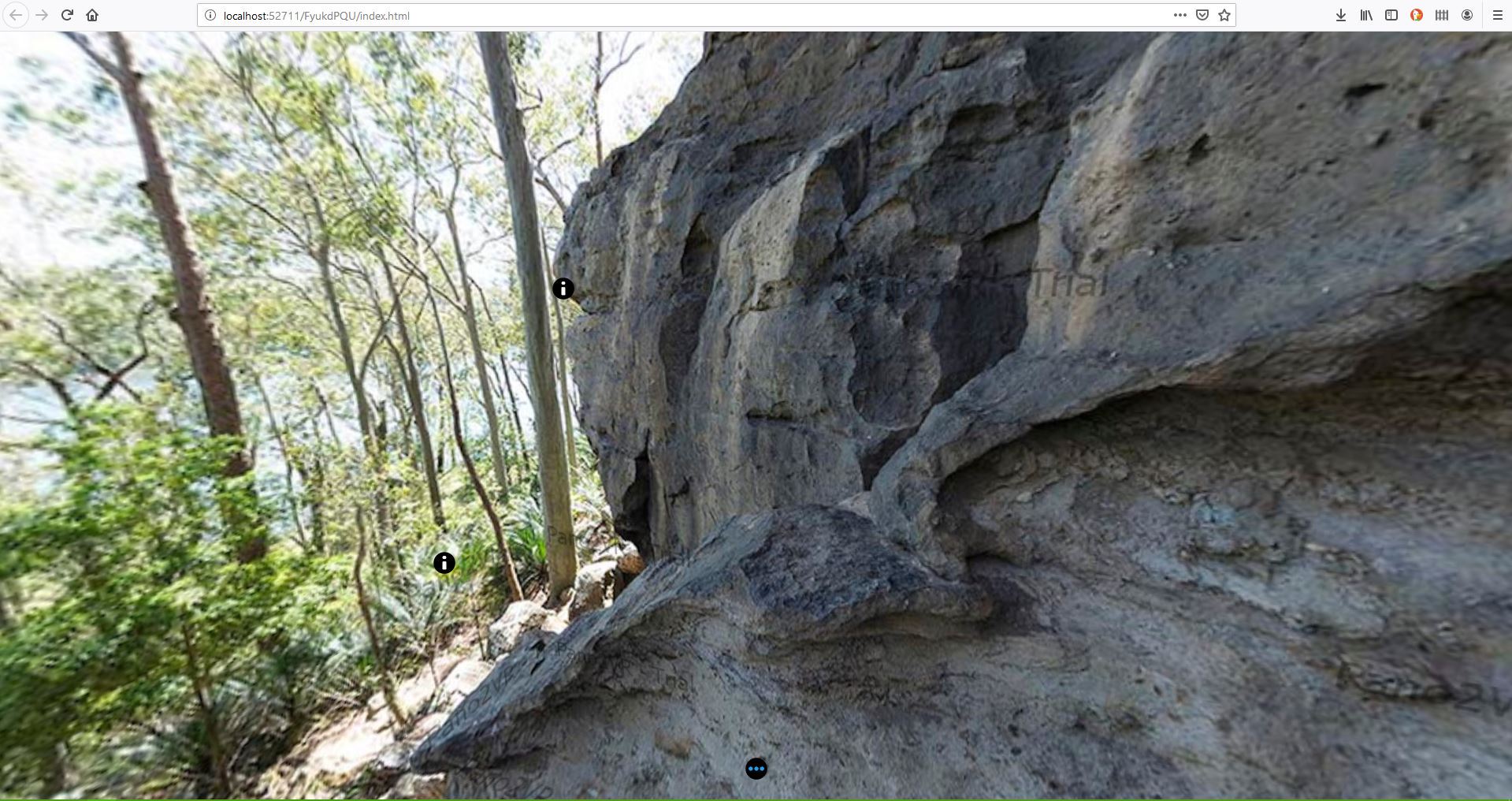 as you can see there are two info hotspots, however one of them is supposed to be a tour node to travel to another panorama.

Any help with this?


I am attaching my skin and the file for this tour in case you need them. 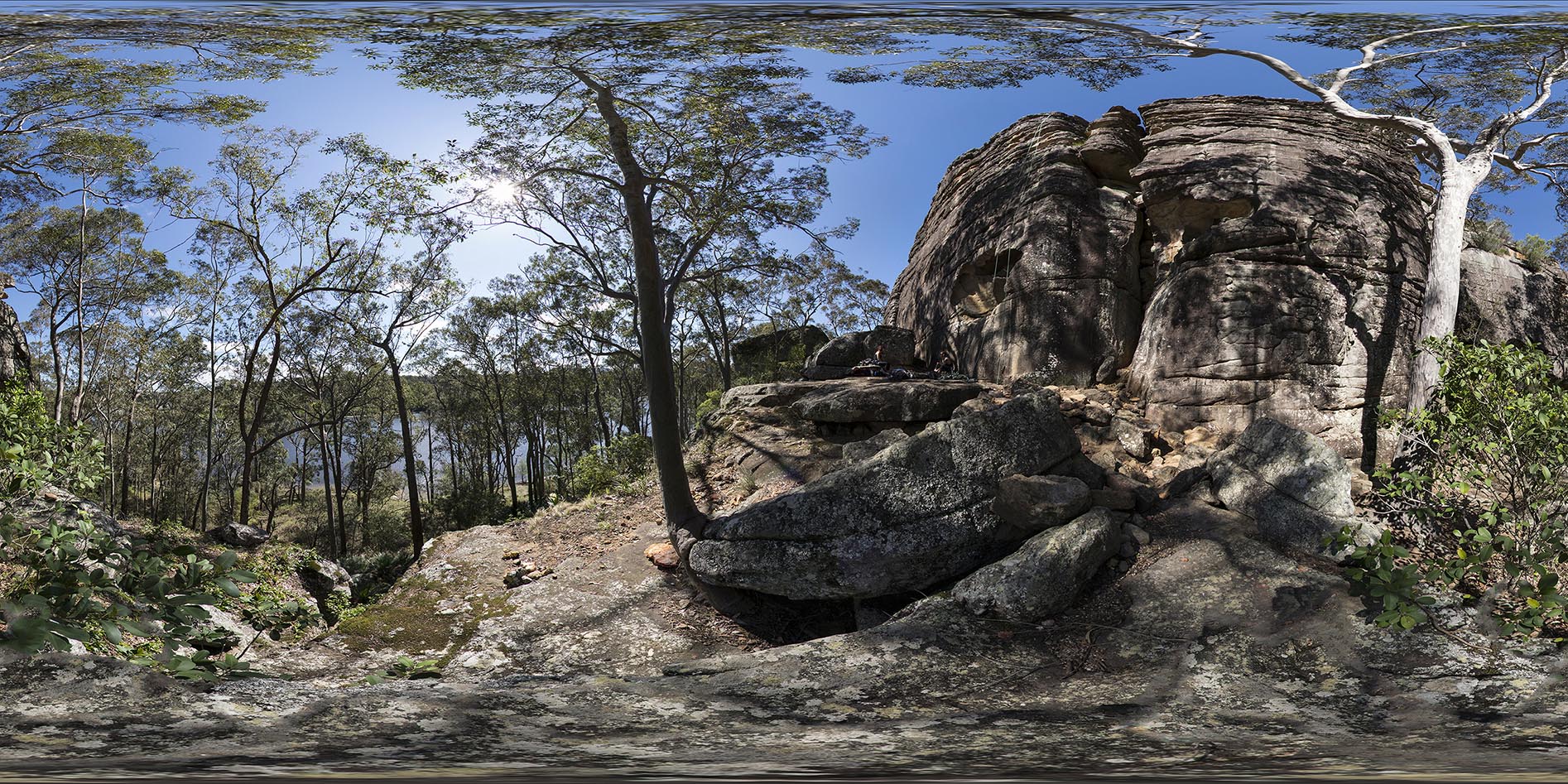 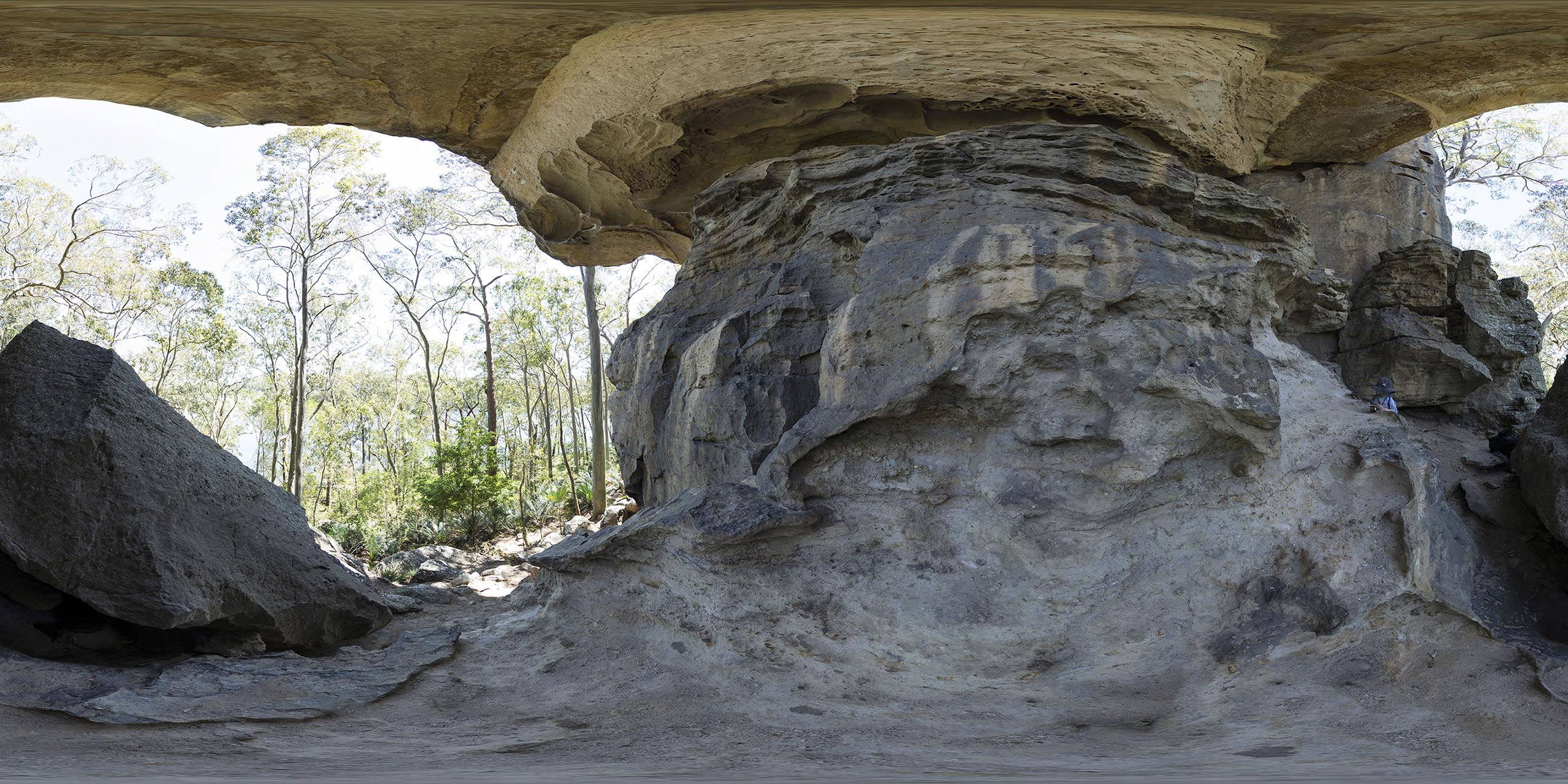 1. You have not disabled the text prompt.
2. On the contrary, I set out to untie the polygons from each other) I do not know the answer to this question)
3. Each hotspot should be a separate variable. 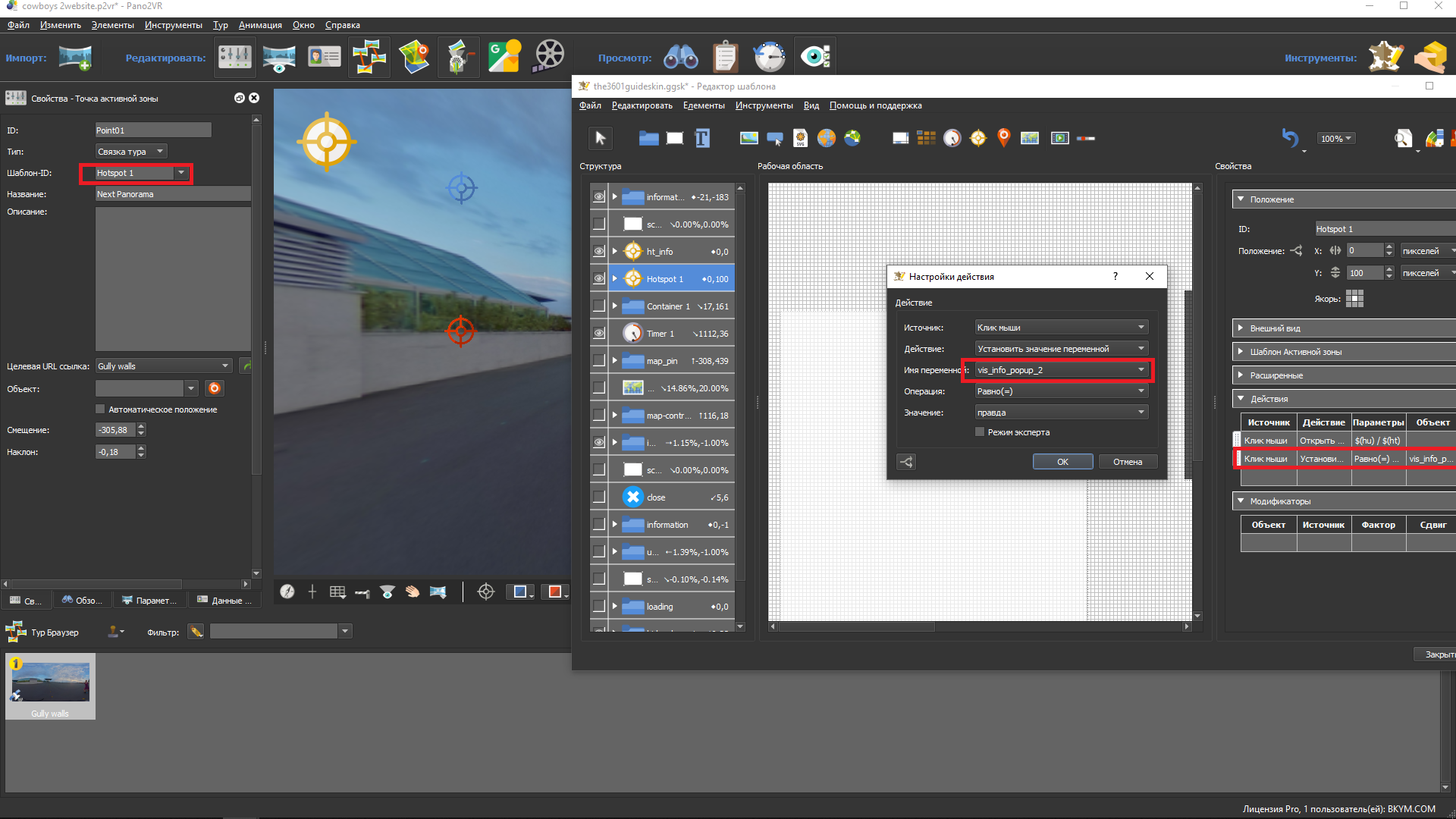 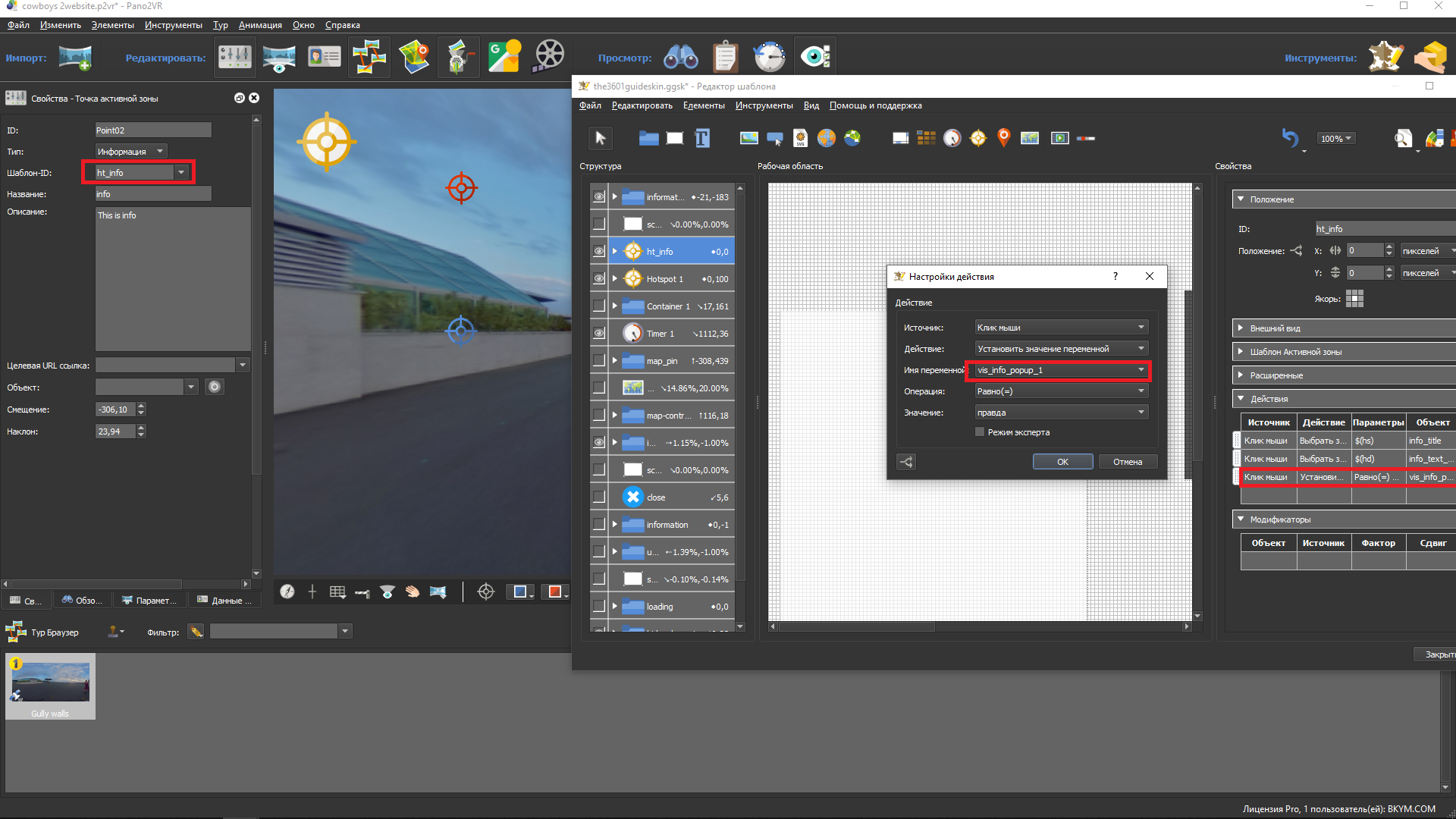 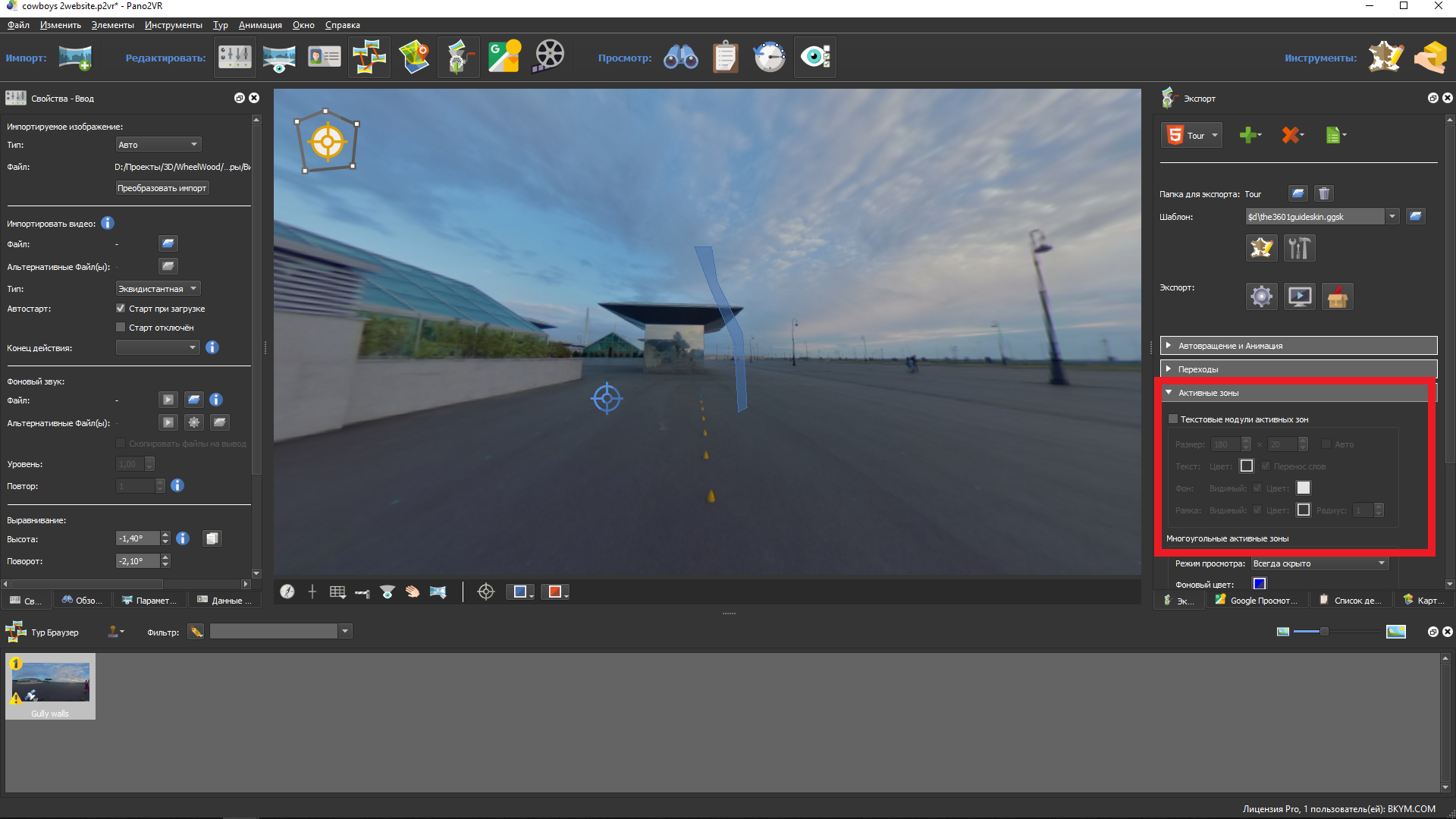 Thanks a lot for your reply...

Regarding my second question: I still would like to know if it is possible to show the tooltips together with the poligon hotspots, once you activate the view /turn them on with the button located in the control panel. In other words I would like to see the tooltips without hovering over the polygon hotspots.

However the tour still is getting two info hotspots instead of a tour node and info hotspot...

Any help will be greatly appreciated.
Top

In the skin that I attached to the previous answer, everything works. Pay attention to this item. 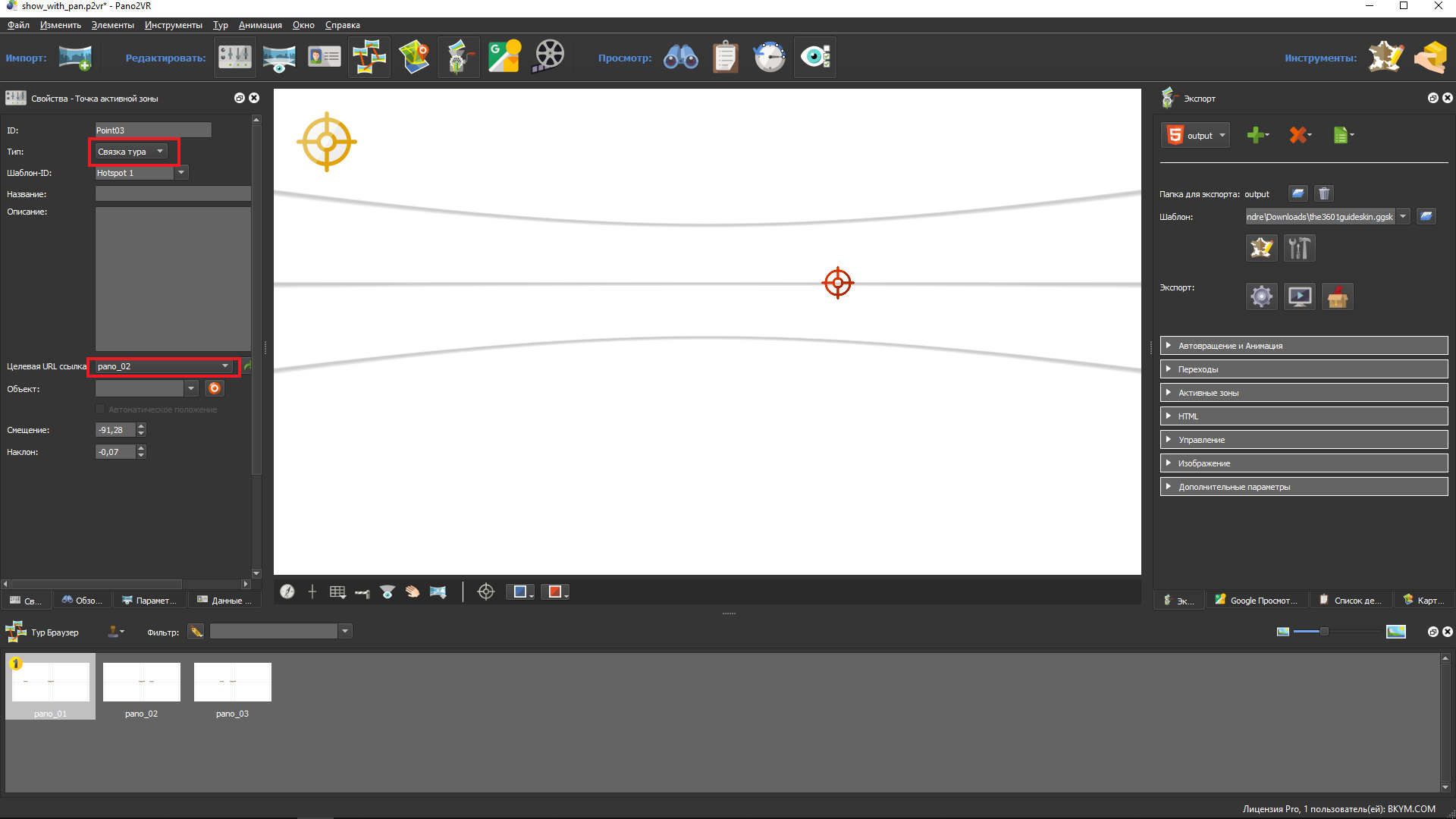 Thanks again for pointing me in the right direction..I was not assigning the proper skin-ID to the hotspot and therefore both were info hotspot...

Now I have two different hotspots, one for Tour node and another one for information...

So it is working thanks...

If someone has an idea how to do this, I would really appreciate the help.

In general, after the experiments, I managed to achieve such a result (screen 1) 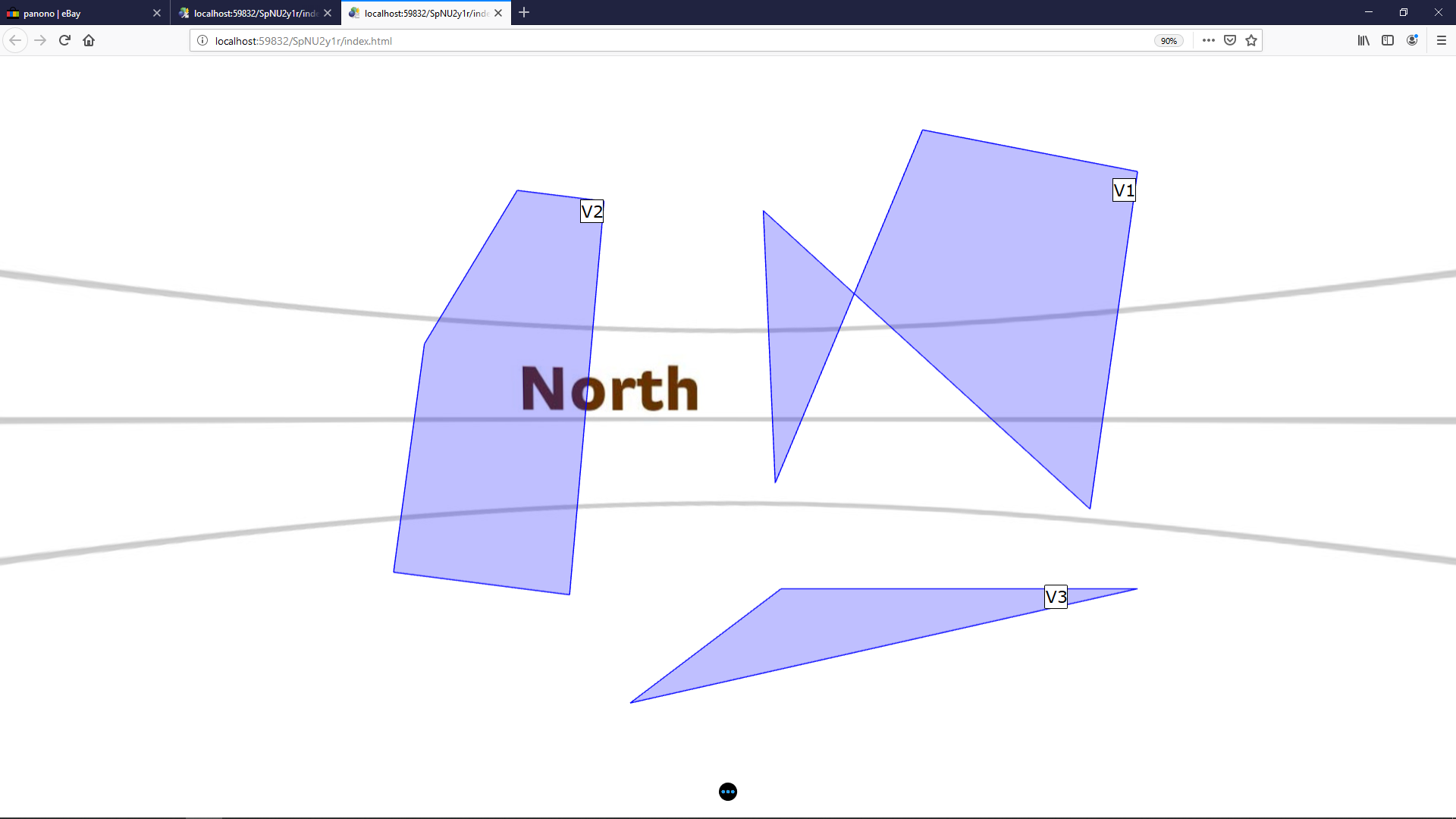 But, these are not polygon tips, they are separate hotspots. Although outwardly, they look like what you need.
It works like this. In the skin there is ht_VIP, there are three pictures in it. Each picture has its own code, this code you enter in the description of the hotspot. The screen and the skin in the application, I think you will go through. 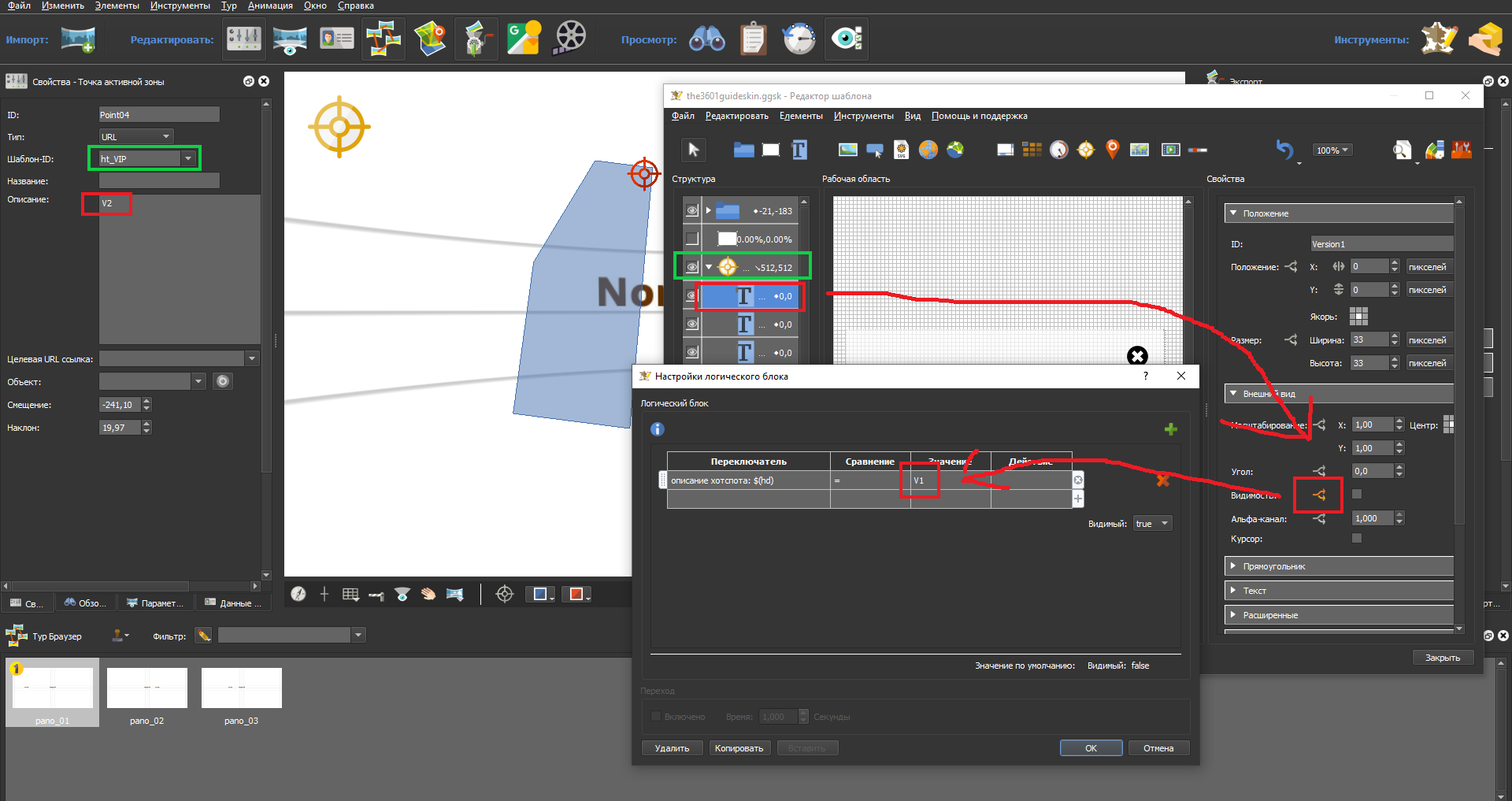 Mate thanks again for that information..

I tried your skin and this is what I experienced:
The only critical issue that I am experiencing is the fact that when I launch the tour, thee 'tooltip is on...it should only be on when I click on the control bar

The tooltip is displayed as soon as you launch the tour..that is not ideal..

Any ideas to fix this?


Any other suggestion on how to do this without having to create a text field for every tooltip?

Thanks again for all the support, I really appreciated.
Top

How to do it differently, I do not know.
Yes, if you need 8 points, then create 8 different images.
If you need to hide the hint when opening the tour, just turn off its visibility 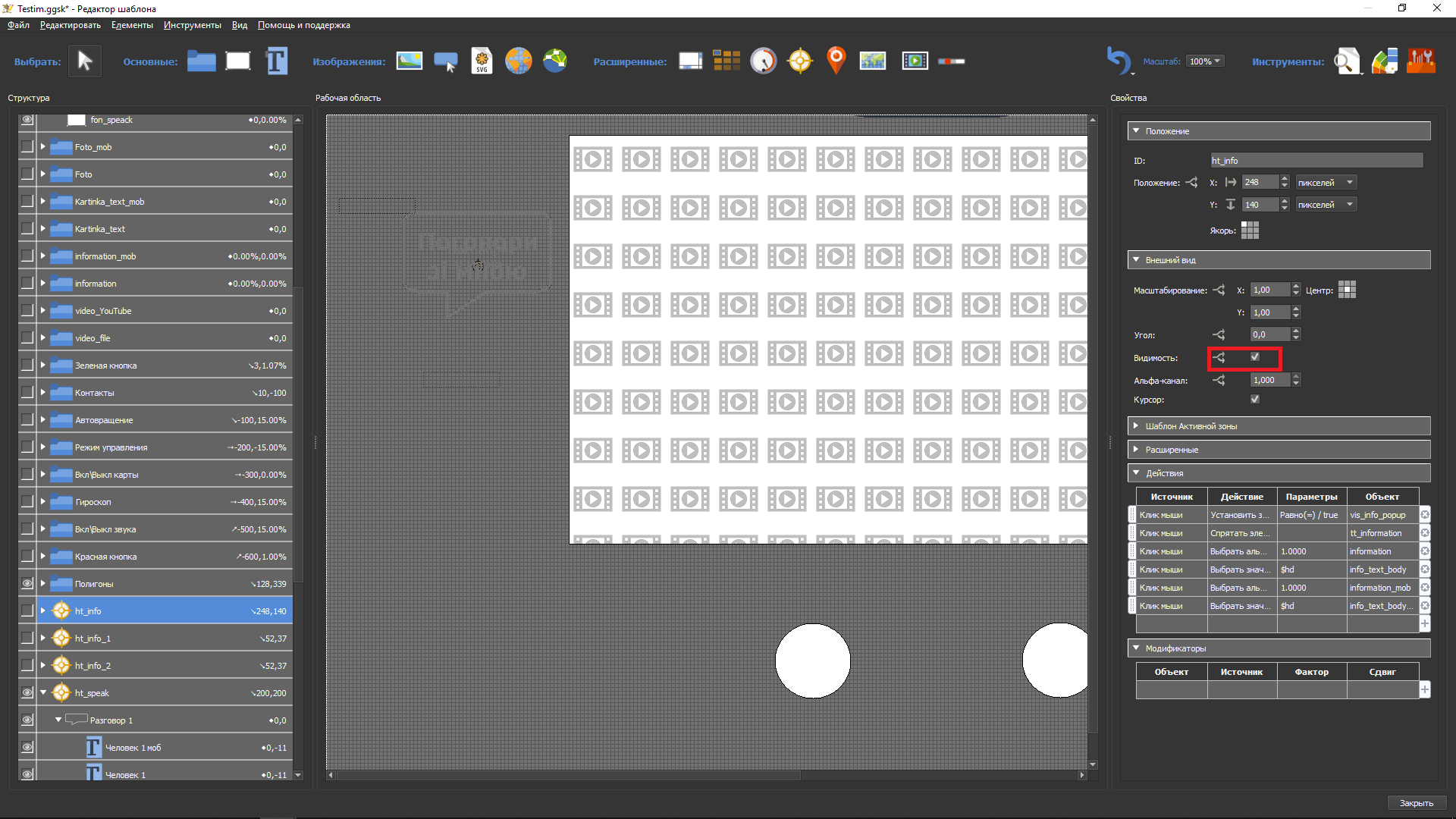 The bottom line is that you can choose the images you need, paint the background, paint the font. It seems to me in your case that is important), although I could be wrong)
I do not know English. Everything translates Google. Not the fact that he does it right)))
Top

any ideas why is this?
Top

I was able to resolve the synchronization of the tooltip and poligon hotspot by selecting "Always Visible" in the dropdown list that is located in the tab for Polygon Hotspots (output). Now when you open the tour, both, the tooltip and polygon hotspot are visible, then you can turn them on&off at the same time.

The question still remain if there is another way of making the tooltip visible together with the polygon hotspot without creating another item in the skin. This would be an improvement. The current method works but it is additional work.
Top

The irony of fate, I now needed to do something similar)) I will experiment and look for an easier way) You can throw off the link to your project, I'll see how it looks)
Top

As soon as I have it ready I will post a link for the project in this post...

Thanks for replying
Top

Hi Guys,
Maybe too little too late, but here is a 6.1 beta project that uses the poly hotspot to open a popup.
For the Polys I am using Disable and Show All.
The Disable also makes the poly inactive so no active areas. Show all does what it says.
How it works is all the Polys have the ID info.
There is a container in the skin with the ID: PolyHotSPot.
This has all the actions to read the hotspots title and description text for the popups title and information body text.
I have used the button to switch the Poly Hotspots between Disabled and Show all, as you click ShowPolyHotSpotShow, it shows all and shows the button above it, ShowPolyHotSPotHide.
Note the default for ShowPolyHotSpotHide is not visible.
Regards,
Hopki

I have just finished the example for the tooltips and the polygon hotspots...

You can check out Fear Factory (from the 3rd panorama onwards), that is where the examples are..
Top
Post Reply
14 posts • Page 1 of 1